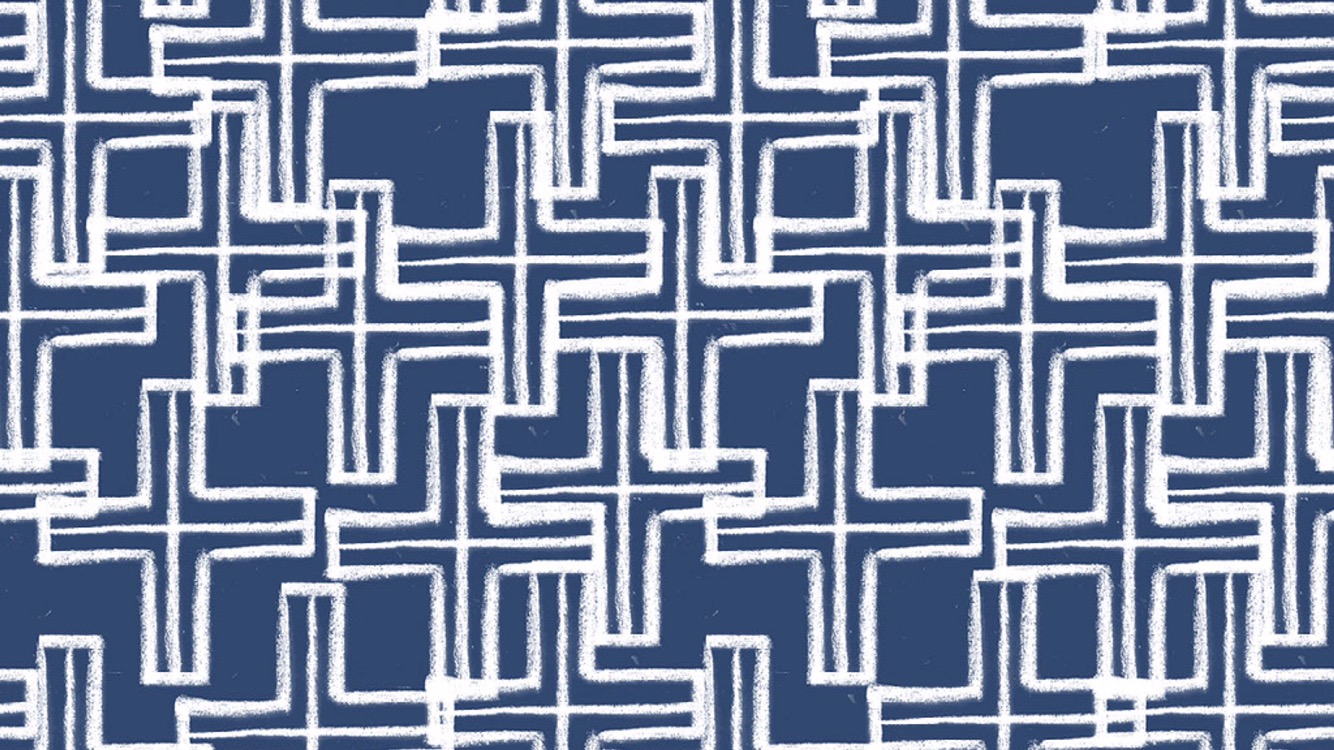 In the wake of the not guilty verdict in the Philando Castille killing, hearts are broken all over our nation. A great ache is in my heart for Philando’s family and the tragedy they’ve experienced.  As social media flares with a sense of loss over the final court ruling, namely regarding racially biased application of justice and the law, I want to jump in and raise my voice in that cry.  However, I want to first take part with something to consider:

Of all the anger felt towards officers who are involved in shootings like that of Philando’s, would you have been willing to give your life to save Philando, or anyone for that matter?

See, we cry for justice and seek one’s life as payment for the loss of another life, but who will give their life for Philando’s? Who will step before the bullet and say, ‘I’m going to give my life because I don’t want Philando to die?’  That’s what an ethic that values life is really all about: not only carrying out justice when a life is taken, but being willing to give up ultimately our own lives in the cause of defending human life.

If we aren’t willing to give our lives to protect other lives, than why are we upset that a life was taken when Philando was killed?  If our ethic of life is one that, to defend a life, the death of another is required, then our ethic implodes. We’ve sacrificed a life to appease Justice, and sacrificed our value of life in the process.

Truly valuing life means doing anything to protect it, even giving one’s own life.  This is the ultimate ethic of the value of life, rooted in Grace, given freely as a gift and not under the compulsion of the law.  It surpasses, beyond compare, the requirements of law which do little to preserve life, but instead demand a life for a life.

Would you die for Philando, or only kill for him?

Published by A Response

I am married to the love of my life, and am a father to two young boys. It’s been made clear to me that Jesus is the way, the truth, and the life. In the pursuit for truth and meaning, I have found there is no higher calling one can aspire to than to do that which God has planned for them. When writing "response" pieces (as opposed to some personal work I post here), I seek develop content that doesn’t merely take a stance (“for” or “against”), but goes to the heart of the matter to reveal an ethic that speaks louder than opinion. Developing content for A Response gives me great satisfaction as I discern and highlight overlooked truths in situations that confront us on a daily basis. View all posts by A Response