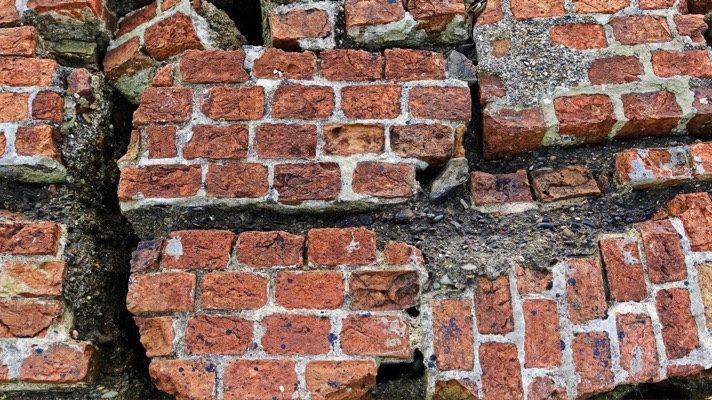 In comparing success and failure, it’s common to see success as valuable, and failure as less valuable or worthless.  Failure is often met with judgement, and seldom is there hope that those who have failed may emerge from it better than before.   Just think of any recent political scandal and the media coverage that followed it.   Undoubtedly, most of the coverage was on how big the failure was, and how incredulous the nation is about such a failure.  Humanity isn’t particularly tuned in to the redemptive power of failure, that failure can be purposed for good after-the-fact.  The truth is, failure is powerful and reaches us when and how success cannot.

Failure clears the path to a person’s inherent gifts and skills.  As a young man, I felt compelled to write, and wrongly held the notion that I had to write a novel to be any kind of writer.  Many times, I started then quickly stalled out in attempting to write a novel.  Failing to produce a finished product, I gave up on writing for many years though the passion to write still remained.  In time, I stumbled across a blog that published content I felt compelled to rebut.  As I began writing on the issue I was opposed to, I felt a deep sense of purpose arise.  My attempts to write in other forms had failed, but I was being steered into the right thing.  I should have let failure do this sooner, instead of quitting on something I cared about.  Now, I know how to use failure as a guide to steer towards things, not only away from them.

Truly, failure is power for the weak.  Asking God for freedom from something tormenting him, the response came back to the Apostle Paul, “My grace is sufficient for you, for my power is made perfect in weakness.”  In Paul’s weakness, and failure to be made well, he found a power beyond strength, a power that strength cannot wield.  An alcoholic who believes he’s strong enough to quit drinking can’t accept the power of grace which the 12 steps have to offer.  But the 12 steps will work a miracle on an alcoholic who admits they are powerless and have failed in the fight to stop drinking.  Power is perfected in weakness, and success is wrought in failure.

Published by A Response

I am married to the love of my life, and am a father to four beautiful children. It’s been made clear to me that Jesus is the way, the truth, and the life. In the pursuit for truth and meaning, I have found there is no higher calling one can aspire to than to do that which God has planned for them. When writing "response" pieces (as opposed to some personal work I post here), I seek to develop content that doesn’t merely take a stance (“for” or “against”), but goes to the heart of the matter to reveal an ethic that speaks louder than opinion. Developing content for A Response gives me great satisfaction as I discern and highlight overlooked truths in situations that confront us on a daily basis. View all posts by A Response